Google Stadia is a service that allows gamers to access games from the cloud. It is available on most Android phones such as Google Pixels, Samsung, Razer, and Asus ROG, although this list is expected to grow. Due to recent technological developments, you no longer need a video game console to enjoy your video game. Instead, you will be able to do it from your smartphone. And even though it can be accessed from your PC too, in this article we will look at how to use Google Stadia on smartphones.

How to use Google Stadia on a smartphone

Is my smartphone compatible?

Unfortunately, currently only a few telephone companies use this service because it is still new to the market. A quick internet search will tell you where you are and your phone holder. But if you have a Stadia-friendly phone, this is how you enjoy the experience of playing this innovative game.
Step by step

First, you will need several important components: a good internet connection, a Google Stadia application, a controller and maybe a USB cable. Unlike before when you can play games directly on your phone using your finger, with Google Stadia, you need a controller to play. The good news is that if you are a loyal gamer, you don’t need to get a Stadia controller; You might already have a video console controller around the house. It could be Xbox One or PS4 controller, it can work. 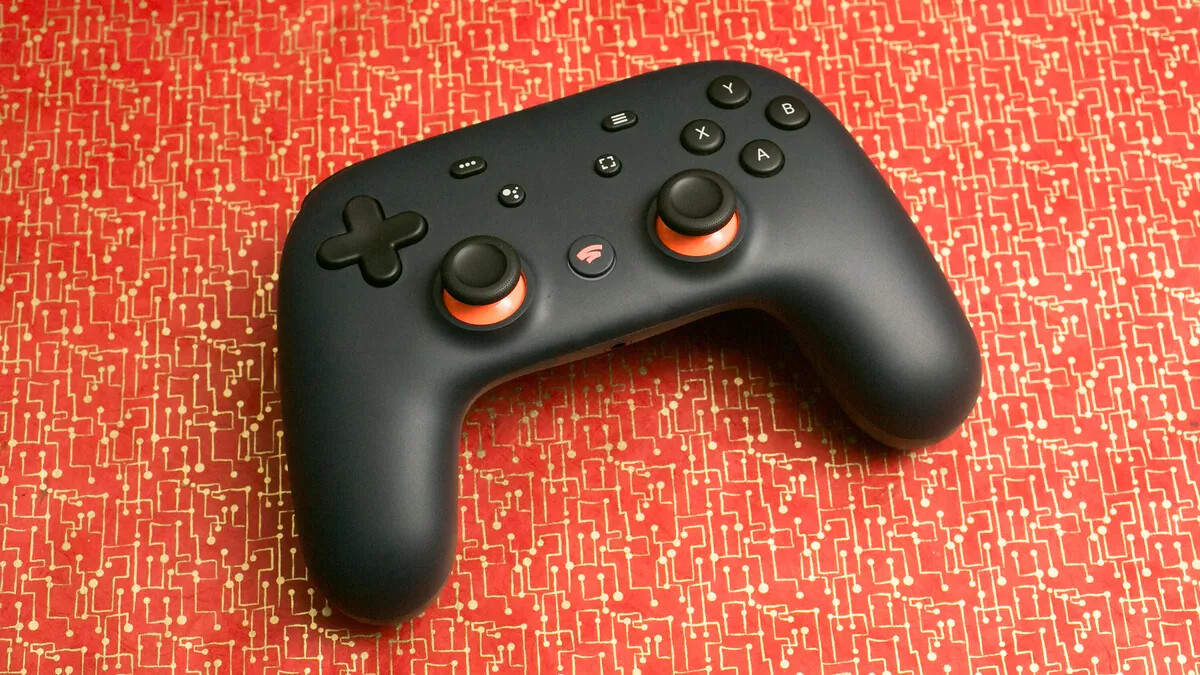 Next, you must connect the controller to a compatible smartphone. This can be done in two ways. The first is to use a USB cable, especially for Xbox 360 and Xbox One Elite, which do not have Bluetooth access. PS4, Xbox One, and Xbox Adaptive controllers, however, can be connected to smartphones via Bluetooth.

Then you need to pair the controller and smartphone. For controllers, you can achieve this by pressing the Options and PS buttons on the PS4 controller or long pressing the Sync button if you are using an Xbox controller.

When finished, move to the smartphone and start by turning on your Bluetooth and scanning for available Bluetooth devices. Be careful, however, finding a controller via Bluetooth can take some effort because it doesn’t always take on the first try. If the problem persists, try disabling Bluetooth and turning it on again before trying again. 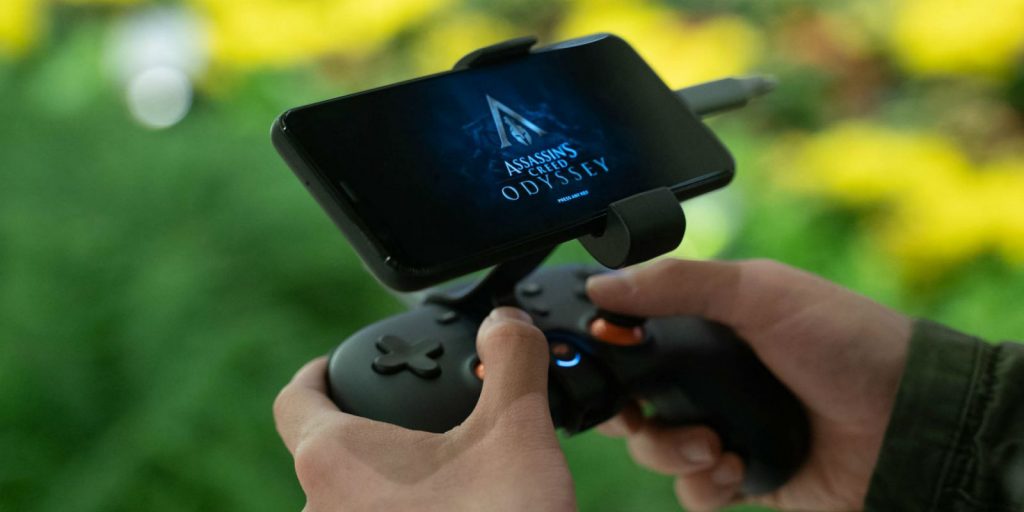 This application is credited for being very user friendly with a fairly simple interface for anyone to use. This is designed so that you have all the downloaded games available on the home screen with the option to buy more.

Some things you need to remember is that, you need good internet connectivity so that the game can be played smoothly. Two, as of now, the application does have a limited collection of games though that will definitely change in the near future. 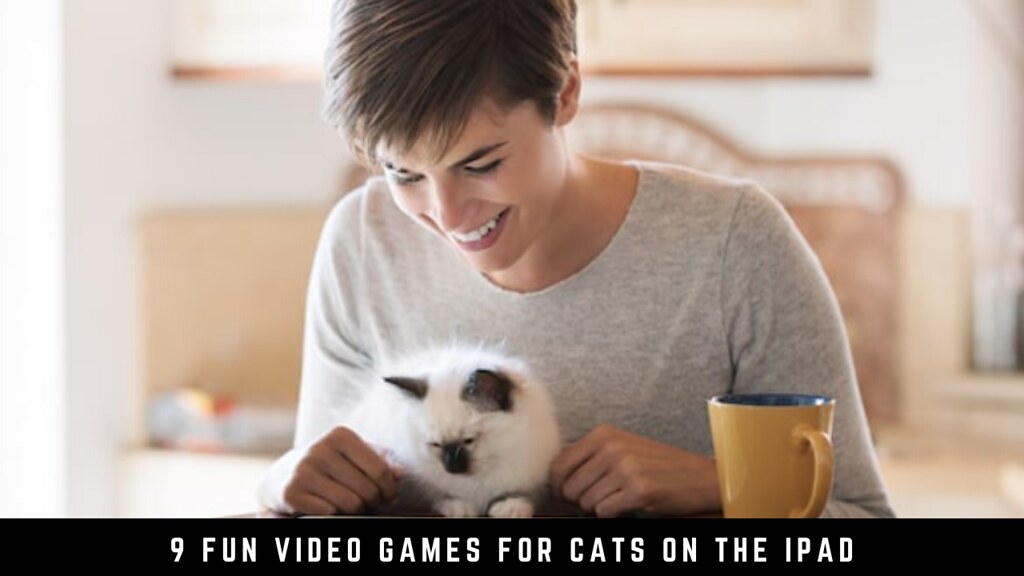 9 Fun Video Games for Cats on the iPad 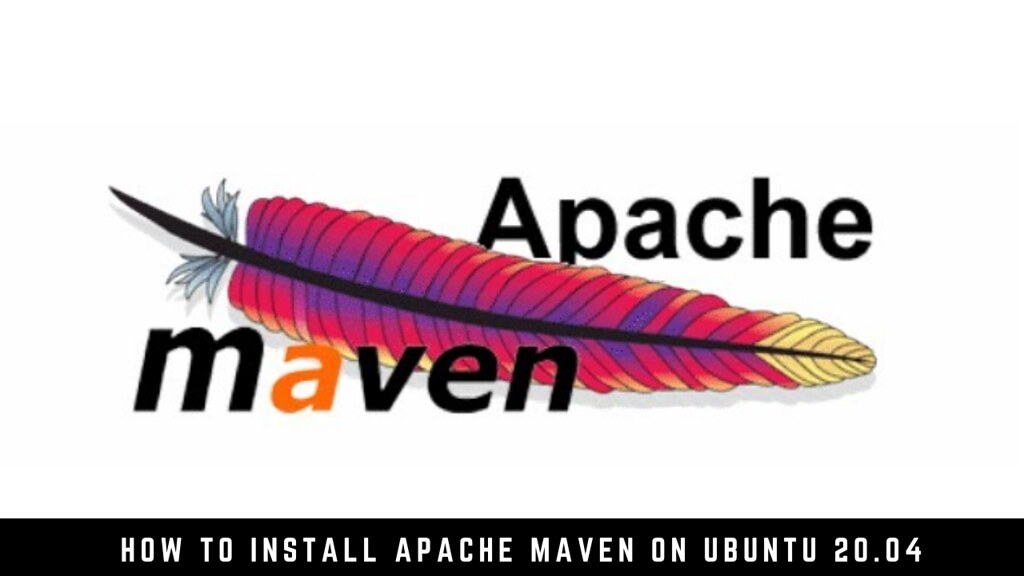 How to Install Apache Maven on Ubuntu 20.04

How to Google Photos: how to back up photos from your mobile, tablet or computer

How to enter a text box in Google Docs

How to turn off Google Assistant

How to Use Google’s Assistant Action Block for Accessibility

How to Make a Custom Map on Google Maps

How to broadcast messages from a phone to the Google homepage

How to Make Money Online From Google

How to make a game on Unity: starting with a simple 3D...

How to Connect a GameCube Controller to a Nintendo Switch

How to update from iOS 14 beta to the official release

How to Manage, Change and Reset MySQL...

How to Save Google Photos in Our...

9 Best Android Apps To Sell Your...

How to Add Text to Photos and...

How to Collect and Manage Google Business...